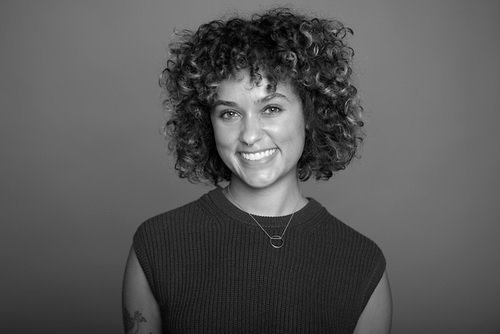 Madison was born in San Diego, California and spent six years in Hawaii before moving to Silverdale, Washington, where she spent most of her life growing up. She moved to Seattle in 2016 to attend the University of Washington, from which she received her B.A. in Gender, Women and Sexuality Studies (GWSS) and Dance in the Spring of 2020. Madison has several years of experience in a variety of customer service positions, from food service to retail to patient services representative at a women's healthcare clinic. Through her previous internships with On the Boards and TeenTix, she realized that more than anything, she wanted to have a career in the nonprofit sector, and she is thrilled to be starting that here with BEST. Madison brings to BEST the knowledge and lived experience of a young Black feminist who is committed to bettering the lives of those who have been pushed to the margins by the violent narratives and exploitative systems which exist in this world.

If she isn't working or dancing, she's probably binging a true crime series with her partner, working on a puzzle, or playing with her two cats.