Hotline Tip Leads to Trafficking Arrest at Port of Seattle 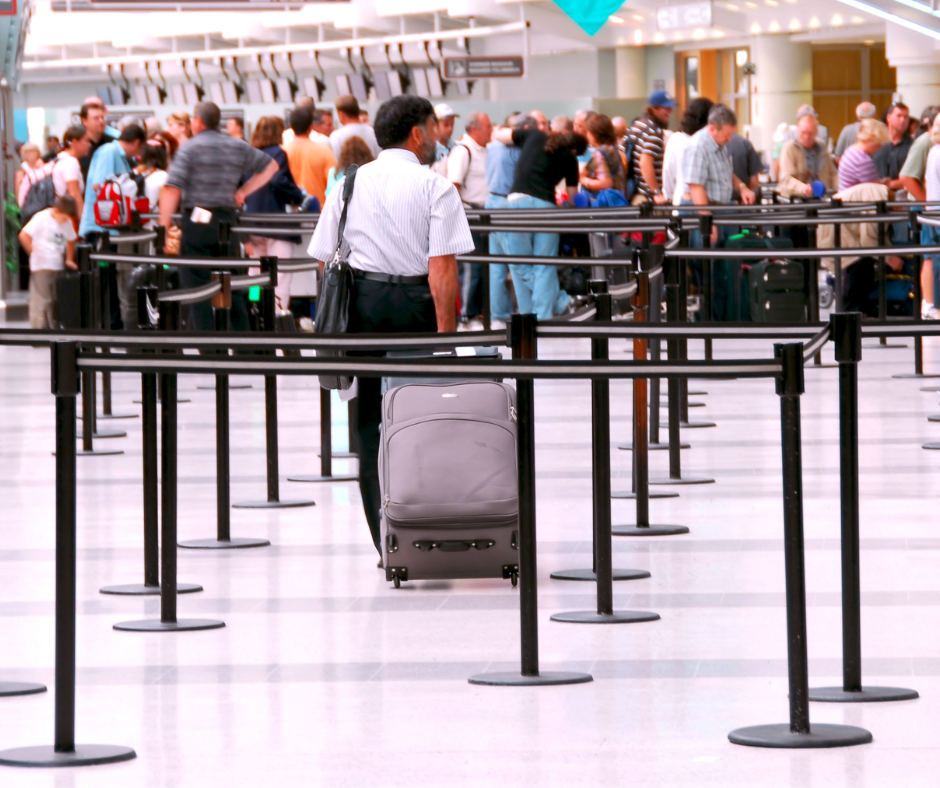 Increasing awareness about human trafficking is an important step to stopping exploitation. That is why Businesses Ending Slavery and Trafficking (BEST) has a partnership with the Port of Seattle. BEST provides human trafficking prevention training for the Port of Seattle’s employees and helps organize public awareness campaigns promoting the airport and seaport as safe places where human trafficking victims can receive assistance. Signs are posted throughout the airport and marina in multiple languages promoting the National Human Trafficking Hotline and encouraging people to call for help. As a result of this partnership, thousands of calls have been received into the hotline. If the caller seeks a law enforcement response, then the hotline will forward the tip to the appropriate law enforcement agencies, who will then investigate.

In November 2021, a credible tip came into the hotline about the possible commercial sexual exploitation of three teen girls by a 23-year-old Seattle man. Based on the information provided through the tip, an investigation was launched by the Seattle Police Department and ultimately the FBI.

An analysis of two of the teen’s cell phones showed text evidence that indicated the use of violence and threats to coerce and compel the underage victims to engage in commercial sex, and the amount of money the texts said the children had made had been deposited into the man’s bank accounts. The messages also showed that he wished to focus on recruiting additional victims who might be vulnerable to exploitation.

An undercover female FBI agent portrayed herself as “Niki,” a 17-year-old girl from Colorado, and she contacted the man through Instagram. Their social media messages soon moved to texts and phone conversations, where after learning that Niki was only 17, he continued to persuade her to fly to Seattle to be with him. He even had other girls reach out to “Niki” to encourage her to come work as a prostitute on Aurora Avenue North. In February 2022, he purchased a plane ticket for the minor to fly to Seattle-Tacoma International Airport (SEA). But instead of a 17-year-old girl meeting him at the airport, the Port of Seattle Police arrested him instead.

Further analysis of the man’s bank accounts showed that over the course of seven months he had spent over $20,000 in rideshare transactions, and in one month he spent $4,600 on Seattle area hotels. Besides providing employee training at airports and seaports, BEST also conducts human trafficking prevention training for the rideshare and hotel industries, since these are known businesses traffickers use to conduct their exploitation.

Cases like this show that training and awareness work to help stop the human trafficking of vulnerable people and children. Someone reported the situation to the hotline, employees at the SEA airport had a fantastic response, and a man who allegedly trafficked multiple young girls is now being held accountable.

For more information about what the Port of Seattle is doing to prevent human trafficking, visit the Combating Human Trafficking page on the SEA Airport website.