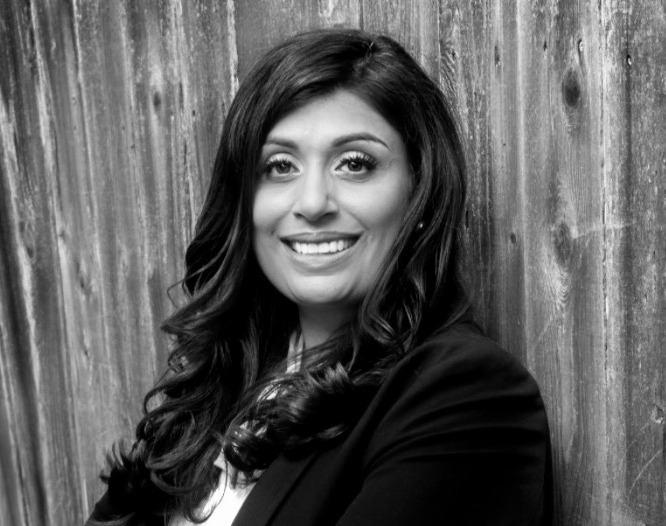 Trusha Patel is a Texas-based hotelier with over two decades of hospitality experience. She regularly speaks at hospitality conferences and serves as the Managing Member for Capital City Hospitality Group, which owns and operates several branded and independent hotels throughout Texas. She also serves on the Board of Directors for the Austin Hotel and Lodging Association. Trusha is a lifetime member of AAHOA, the world’s largest hotel owners association. Since 2009, Trusha has served as an AAHOA Ambassador and committee member. Trusha trains hoteliers and their employees in human trafficking awareness, and conducts seminars throughout Texas using BEST’s Inhospitable to Human Trafficking training.

Trusha holds a B.A. in Psychology from the University of Texas at San Antonio and a M.A in Psychology from Texas Southern University.  She started her career as a school psychologist. In 2008 she decided to go back to school to earn an Executive M.B.A from Baylor University, and graduated with honors in 2010. Trusha and her husband Hitesh (HP) have two children and reside in Austin, Texas.